Mary S.
Stay up to date

​While you can't browse the printed lists in the library, you can sign up to get the New York Times Fiction and Nonfiction Bestsellers lists delivered to your inbox weekly.  Then, put a hold on physical formats through the catalog or see what's on Overdrive.

Jennifer
Stay up to date

Join us on Monday, April 20 at 7pm to chat all things books. Share what you're reading, catch up with fellow readers, and get ideas for what to read next. It's a casual conversation--no prep required.

Please register here so we can send you a Zoom invite closer to the date so you can join the online discussion.

Business owners--Live Webinar on Coronavirus and Your Small Business coming up April 9 at noon.

Shirley
Stay up to date

​On Thursday, April 9 at noon, join SCORE experts in this live Q & A webinar on Coronavirus and Your Small Business. Register here. Submit questions beforehand, too. Check for more local programs here.

Lexy
Stay up to date

April is Autism Acceptance Month. Celebrate with us by reading books written by autistic authors or about autistic characters. We Need Diverse Books published a list of 15 great titles to check out. For your convenience, here are the titles from that list that are available to you now through hoopla or eMediaLibrary/Libby/Overdrive:

eMediaLibrary/Libby/Overdrive is also sponsoring the book Funny, You Don't Look Autistic by Michael McCreary as its Big Library Read.​

Read more about how Autism Acceptance is the preferred language over Autism Awareness in this article from Rooted in Rights.

Now is the Perfect Time to Research Your Genealogy

We have great genealogy resources to help you get started. including Ancestry  which has opened up access to people from home during this time. Some resources require a library card.  Don't have a card?  Get one here.

Joe
Stay up to date 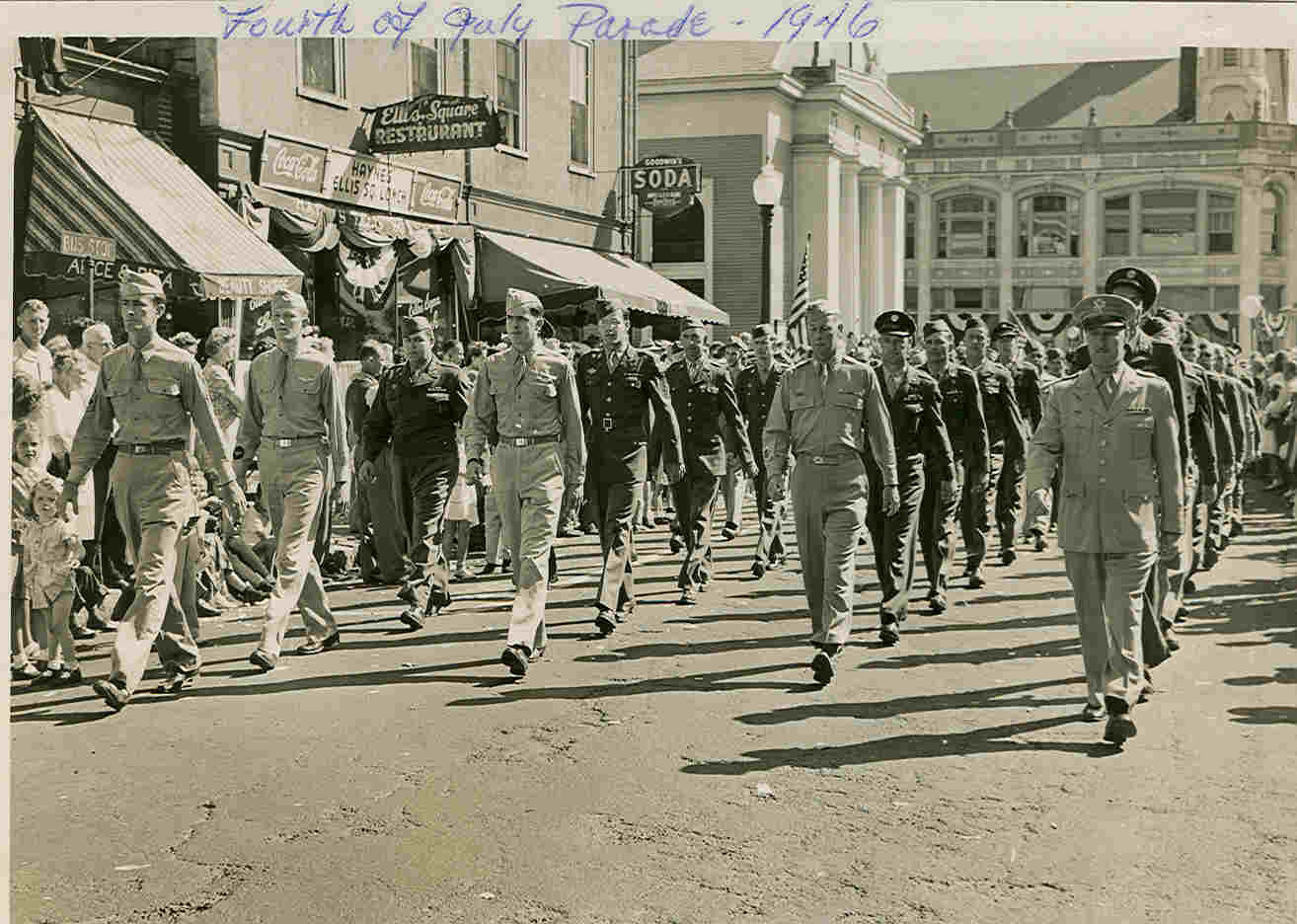 Like many people throughout the country, the staff at Indian Prairie Library is working from home to not only prepare for the reopening of the library, but to deliver quality service to its members right now. Having been isolated for so long, I have had time to think about all the people in essential careers keeping the country running while most of us wait out the pandemic. Of course there are many important people out there, including workers in healthcare, food service, law enforcement, and trucking and delivery. Today, though, I would like to highlight the efforts of our military personnel who have been keeping our country safe.

At Indian Prairie Library, we have been interviewing veterans as a part of the Library of Congress Veterans History Project since 2002, and we have interviewed over 120 veterans. Many interviews stand out in my mind, ranging from sailors who had to abandon ship to soldiers wounded in heavy combat, and even from personnel stationed on the homefront to musicians who entertained the troops. Everyone had a role to play.

If you have the time, I urge you to visit our website at veterans.ippl.info, where you can read and listen to all of these interviews. With National Former Prisoner of War Recognition Day coming up on April 9, I would particularly recommend checking out the interviews we have conducted of pows. Three of these were World War II prisoners of war who were in the Air Force and shot down over enemy territory: Robert Atkins, John Baber, and Norman Toft.

Our site includes many other important interviews of the military men and women who risked their lives to keep us safe. As you shelter in place, don't forget to honor our servicemen by listening to their stories.

Filling out the census is more important than ever

It may not seem important to think about filing your Census form in the midst of a global pandemic, but it's times like these that make Census data so incredibly vital.  The federal government uses the census to determine how to distribute billions of dollars to communities and it determines how many seats in Congress each state gets.  By filling out the census you are helping bring dollars to our community and make sure that we are fully represented in Congress. It takes only 10 minutes to complete and your information is completely confidential.  If you have any questions about the census you can find information here or contact our chat service and our staff will be happy to assist you.

Pop on over to our YouTube channel. We've working on new videos each week that will provide entertainment for the kids!​

Have a question? Our expert staff are here to chat with you on our website. Simply look for the green "we are here" icon on the right side of our webpage. Hours are from 9 a.m. - 1 p.m. and 3 p.m. - 7 p.m we provide service Monday through Friday. If we can't help you in the moment, you'll have the option to email us. We look forward to chatting with you!

Get a Library Card

​If you are a resident or business owner who pays taxes to Indian Prairie Library you can get a library card that will provide access to all kinds on online resources and classes plus ebooks and emagazines. You can also stream or download music and movies!

Find out how to get a card.

Being home from school doesn't mean kids have to stop learning. Here are some at-home experiments that your family can do with ingredients that you most likely already have in your house!
Tweet
Previous     Next
1 2 3 4 5 6 7 8 9 10